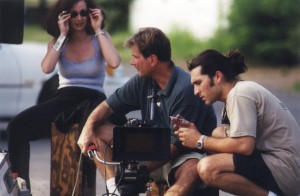 All this talk of NEH50 has gotten us thinking. As you know, the National Endowment for the Humanities recently selected Partners of the Heart as one of its best projects over its five decade history. This honor came as a complete surprise, and we were humbled to have been selected. This exciting news still conjurers up […]

We’re proud to announce that Spark Media’s documentary RED LINES has been honored with an Award of Excellence Special Mention from the Accolade Global Film Competition, an international awards competition that honors those who demonstrate exceptional achievement in craft and creativity. The awards go to those filmmakers, television producers and videographers who produce fresh, standout entertainment and […]