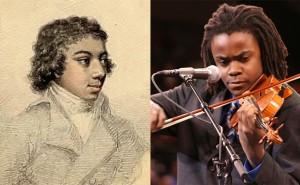 Originally posted on AFRICLASSICAL.COM, a website on African Heritage in classical music. See the original post here. by Dominique-René de Lerma One might not need wait much longer before a documentary film on George Bridgetower may be shown on Public Television and subsequently available for viewing on university campuses, libraries, and at other venues — not […] 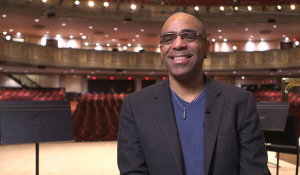 Getting to Know the Sphinx Organization

Ahh, the sweet sound of the violin! February was busy (as always!) here at Spark, with screenings of No Evidence of Disease and continued post-production of Red Lines, but this month had an extra special soundtrack. From February 18-23 (a thankfully warm week for a Michigan winter!) we traveled to Detroit for a jam-packed week-long production shoot with […]