Soca Queen Alison Hinds continues her support of the Globe-athon’s efforts to raise awareness for below the belt cancers with the official music video for her hit single “Parade.” Filmed during the WIADCA Labor Day Parade in September 2015, Alison Hinds joined the Globe-athon float and performed the song as she marched down the Brooklyn Parkway, accompanied by hundreds of dancers, survivors, physicians and activists all united to take a step to end women’s cancers.

The music video, co-produced by Spark Media, DJ DLIFE, and the Globe-athon, shows the true essence of “carnival” and what it means to be on the road with the colors, the people, the countries and the music (of course!) all coming together as one.  This video not only shares the excitement of the day but also spreads the word on the importance of cancer awareness and prevention by encouraging all of us to #takecaredownthere. 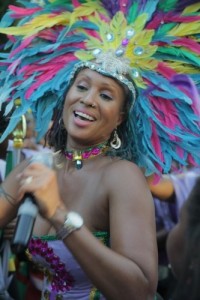 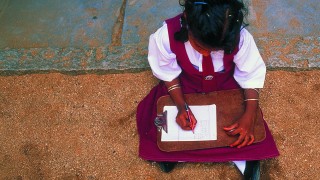 Too Brief a Child 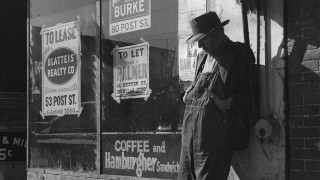