Breaking the Poverty Cycle examines the high rates of poverty in Latin America and traces its roots to a continuing lack of attention to the social, educational and nutritional needs of young children.

This advocacy short, funded by the Inter-American Development Bank, premiered at an international gathering in Paris. Breaking the Poverty Cycle presents examples of new approaches to early childhood development that, if implemented, promise to improve the lives of thousands of poor Latin American families. The program was produced in English and Spanish. 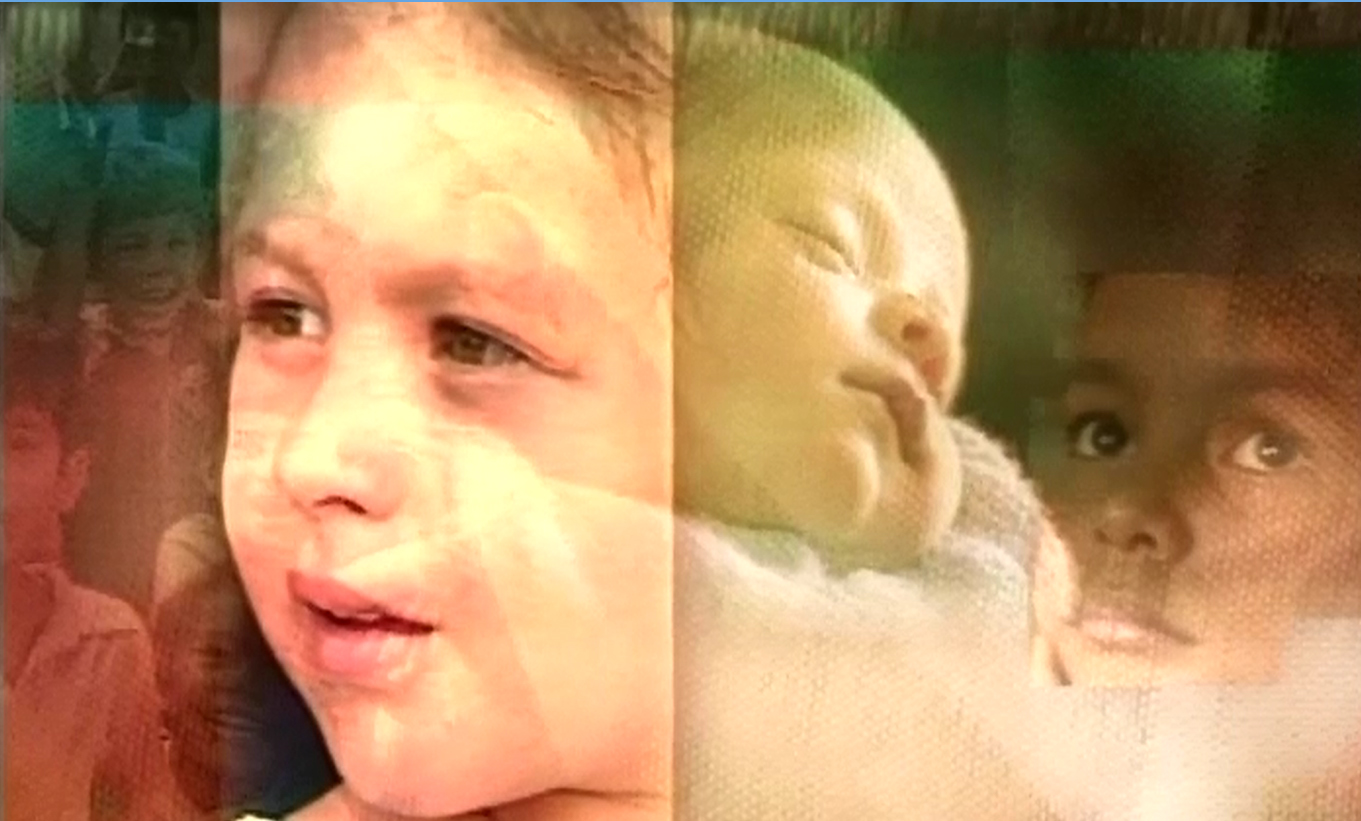