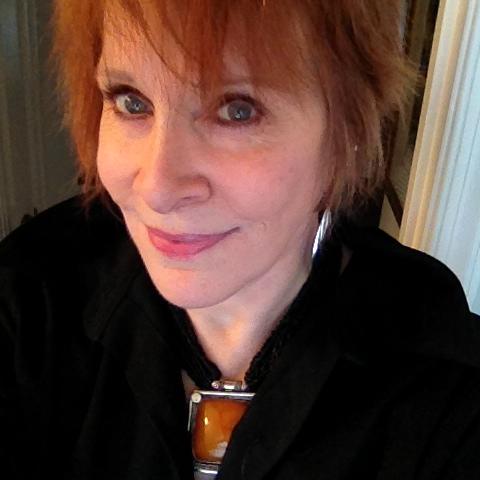 Nancy Camp is an independent producer and writer who has worked with Spark Media for over 10 years. She was the co-producer/writer of the award-winning Too Brief a Child: Voices of Married Adolescents, creative consultant and outreach coordinator for Soul of a People, and a story consultant on Worlds of Sound and Prince Among Slaves, for which she also served as a writer/producer for several of that program’s DVD and web features. She has served as a digital producer for Spark Media’s educational game initiatives, including the in-development Soul of a Place, based on the Soul of a People documentary. As a professional narrator and actor, Nancy can be seen and heard on air and on camera, including for several Spark Media productions.