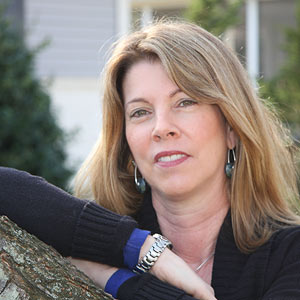 Dara Padwo-Audick is a seasoned media professional with over twenty-five years of experience whose passion for telling impactful stories has taken her around the globe. She has written, produced and directed many programs and series for networks including Animal Planet, Discovery Channel, ESPN, Fox, Lifetime Television, and PBS. As an educator, mentor and dedicated life-long learner, Dara has embraced her work as an adjunct professor in the School of Communication at the American University since 2004. Dara earned her B.A. in Individual Studies from the University of Maryland and her M.A. in Film and Video from American University, and is a member of the Producers Guild of America.