From Rage to Recovery

From Rage to Recovery

From Rage to Recovery puts the horrific rise in violent crime in Latin America into a historical and social context. After framing the parameters of this growing problem, the short looks at community-based programs throughout the region that have been successful at stemming the rise in violence through mediation, support for needy children, community policing, and alcohol and drug treatment. This film was funded by the Inter-American Development Bank and has been shown at conferences throughout the region. The program was produced in English and Spanish. 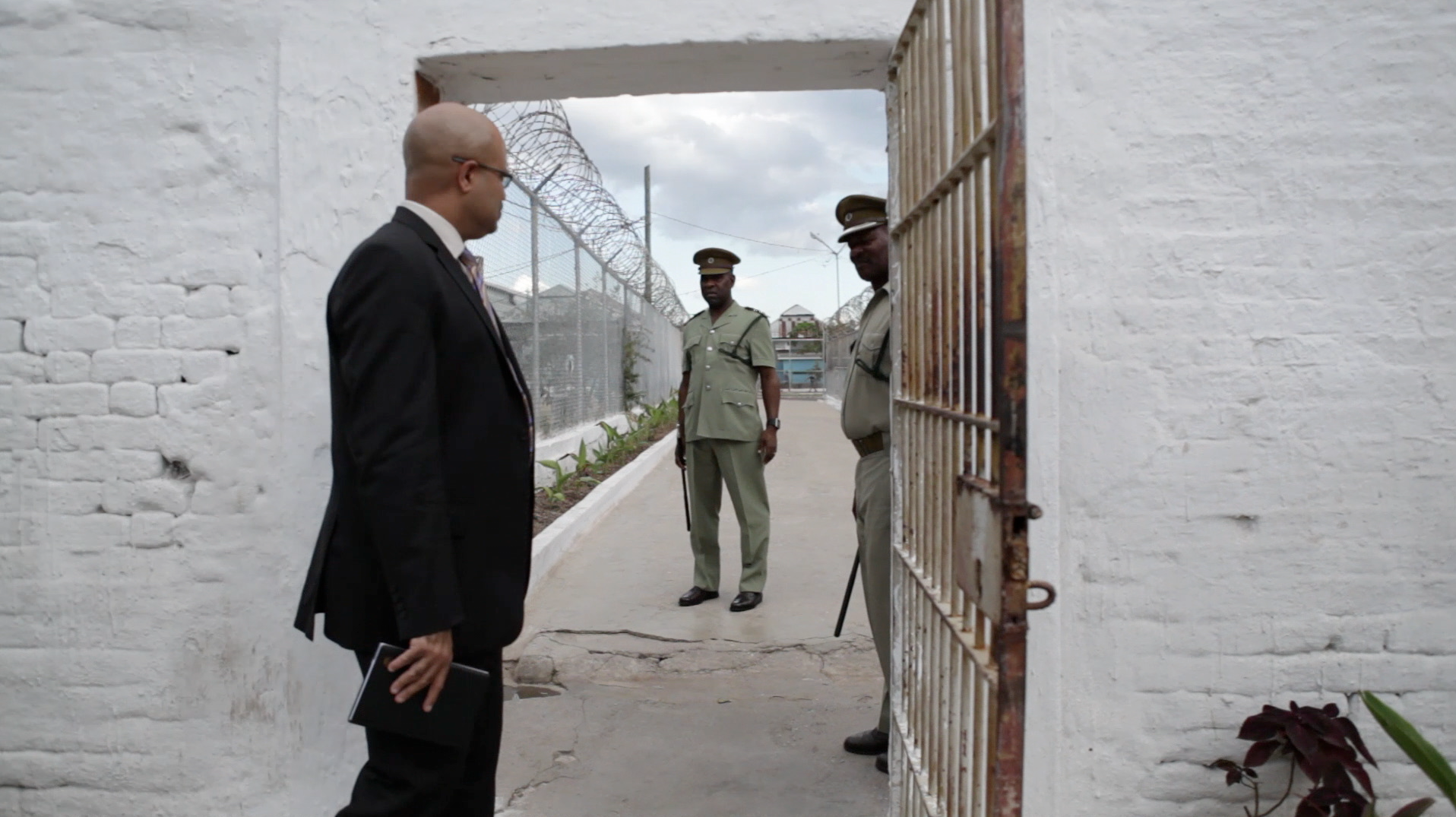 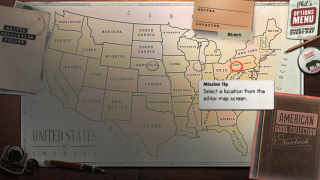 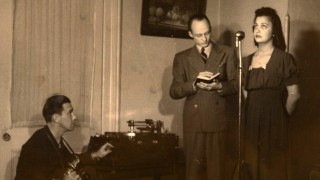